All prices are in GBP
Change

JOIN US ON FACE BOOK

Every kitchen needs one

Ever since 2001 when The Easy Slicer was launched to the world, we’ve heard some horrific kitchen stories about how people have tried to cut pumpkins before The Easy Slicer was invented. From throwing them from a great height, to swinging them and the knife or even an axe, above their heads…and predictably we’ve been shown the scars and wounds when it’s gone wrong.  Not to mention it can really be painful for some people who suffer from weak hands, wrists or arms and arthritis.

Now that doesn’t need to happen, because The Easy Slicer uses a clever leverage principle and allows even the weakest person to safely and easily cut pumpkins in half up to 20cm in diameter. For larger pumpkins or other large produce, please start cutting from the outer edge and gradually whittle it down. 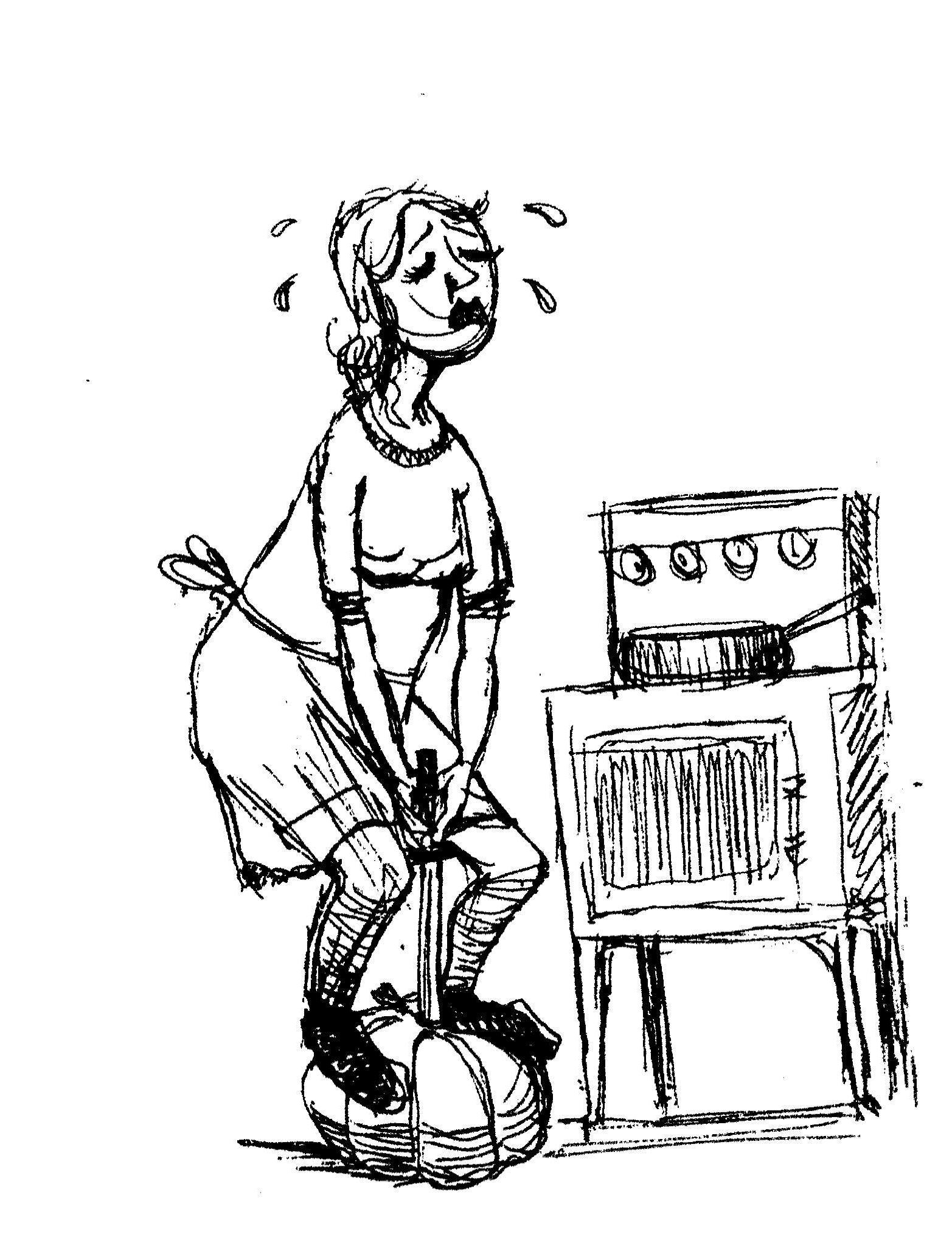 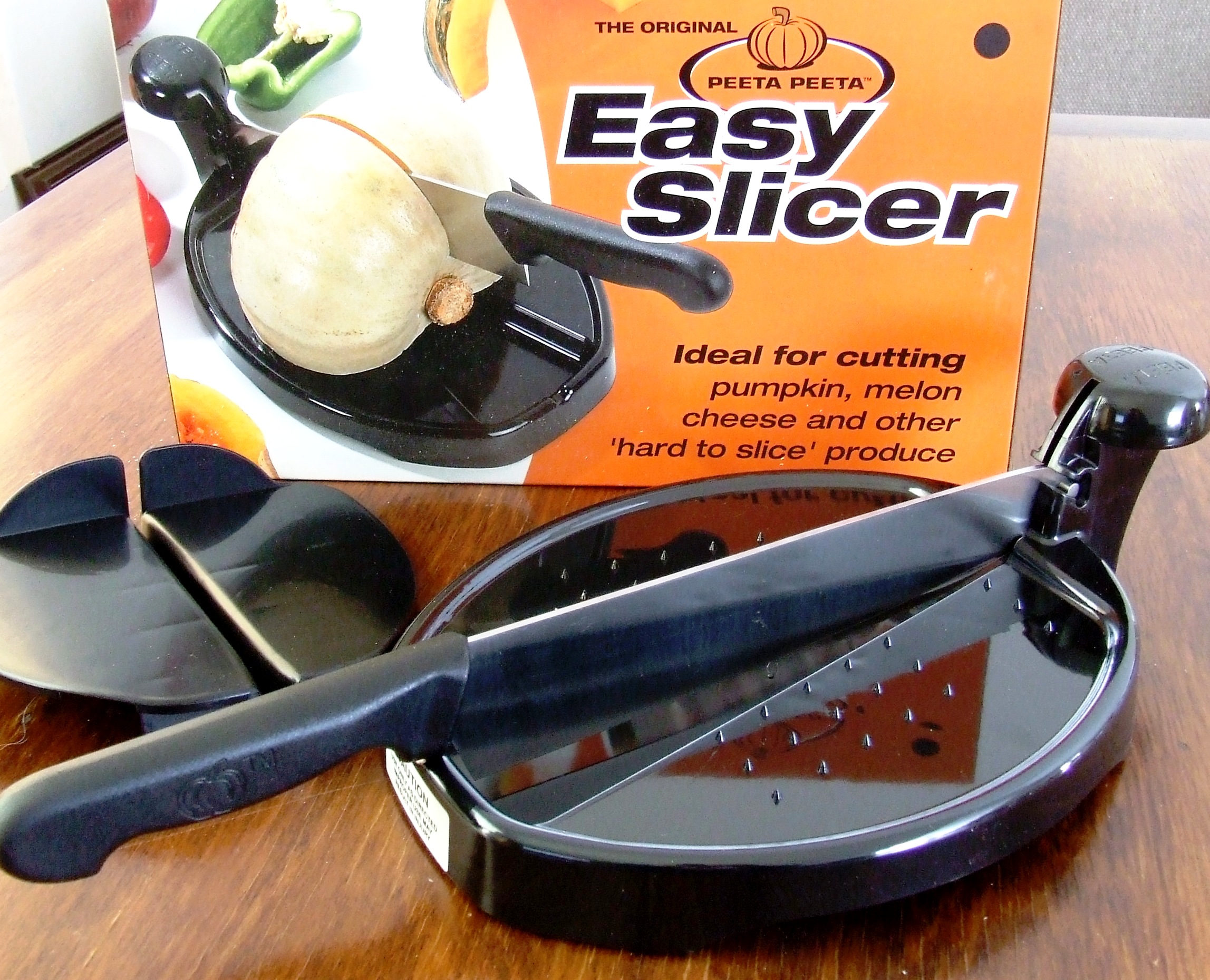